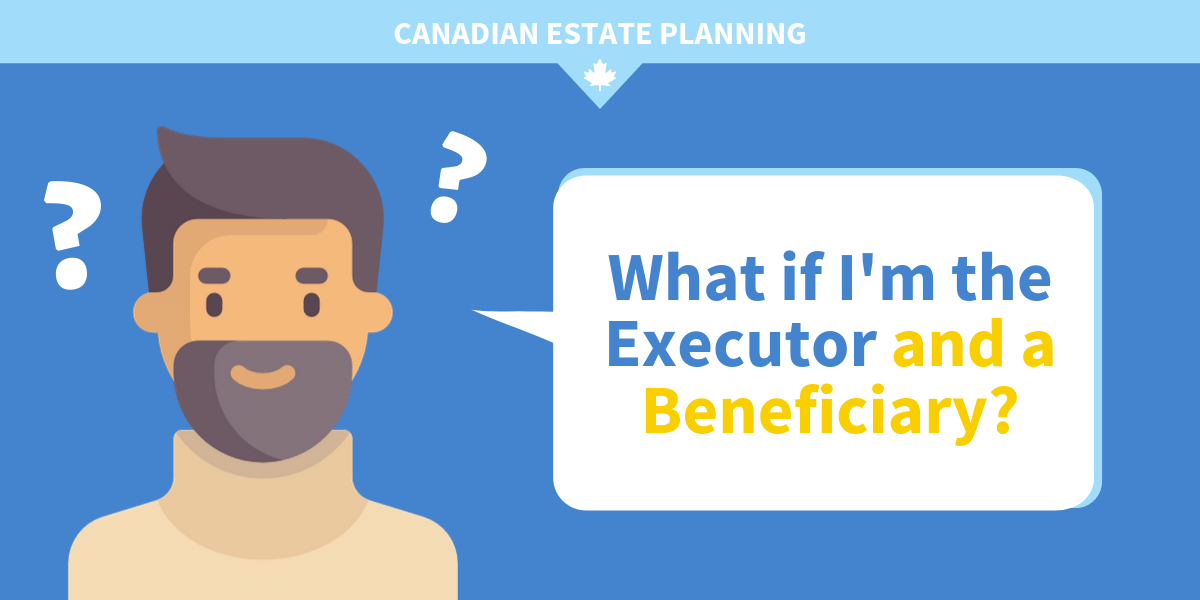 Disgruntled beneficiaries are increasingly prepared to challenge wills, leaving the executor’s challenge of struggling to carry out the deceased’s instructions.

Instructions from beyond the grave can be a difficult thing. As with most things, wills too have limitations.

But how far should he or she go in fulfilling the will?

Can an Executor Remain Neutral?

“The executor is definitely supposed to be neutral between the beneficiaries because the executor is responsible to the estate as a whole,” says Lynne Butler, senior will and estate planner with Scotia Private Client Group in St. John’s, Nfdl.

So even if a beneficiary desires a property within the estate, the executor may instead decide that putting it on the market would be in the best interest of all the beneficiaries.

In the event of litigation, the executor’s role is to present the will and ask the court for instructions. The executor’s challenge is when the executor is also a beneficiary.

A pet peeve for Butler, a lawyer, and the author of four books, including Estate Planning Through Family Meetings, is the lack of consideration given beforehand to the appointment of executors to avoid a potential conflict when it comes time to executing the will.

Although the courts can remove an executor who is not being impartial and appoint a public trustee or a trust company, conflicts can often be avoided.

Caution is necessary for any lawyer instructed to draft a will, says Benjamin Arkin, an estate litigator with Toronto-based Whaley Estate Litigation. Even when the will gives the executor instructions to wage war along with the funds to do it, Arkin says caution is warranted.

“What often springs to mind when we think about executor neutrality is the obligation to maintain an even hand in deciding how to balance the interests of different classes of beneficiaries. However, neutrality also means that an executor may not necessarily be allowed to take sides in a dispute between beneficiaries over the interpretation of a will.”

But the even hand rule can be displaced by the terms of a will. He points to Canada Trust Company v. Browne which dealt with the Primo Poloniato grandchildren’s trust where the Ontario Court of Appeal found that the trust instrument explicitly ousted the even hand rule.

But there are limits to an executor’s right to jump into the fray with the beneficiaries when the meaning or application of the will is in dispute, despite the instructions contained in the will.

In Ketcham v. Walton the testator, Eric Worthy Clay, essentially established a war chest to fund a battle he knew was coming after he disinherited his children and left his estate to friends and charities. The will left the executor in the position of general in maintaining a defence against the children with instructions to deplete the estate, if necessary, to fund the battle.

As executor, Frederick Walton sought advice from the court involving Clay’s estate, which included a clause instructing his executor to take an active role in defending the will if action was brought by the children.

“Should the executor take an active role in defending the will?” wrote Justice Randall Wong. “The answer is no; but if there is no party ultimately to represent the testator’s position, the executor perhaps should act in a non-adversarial role as an amicus to assist the court in determining the merits of the WVA (British Columbia’s Wills Variation Act) claim.”

However, Arkin says: “In this case we have a curious problem because the law, which requires the executor to be neutral, is at odds with the instrument itself.”

“So the executor, quite sensibly, turned to the courts for direction.”

The B.C. Supreme Court had to consider whether the terms of the will were valid. Justice Wong decided the will was in terrorem and contrary to public policy.

He found that the executor can’t choose sides, no matter what instructions are left in the will.

Arkin says it’s an interesting question as to whether the executor here could have decided on his own, without asking the court for advice and directions, not to follow the will’s directions. This could leave the executor open to criticism by the beneficiaries.

That the executor turned to the courts for direction in Ketcham was a wise move because the will was in conflict with the legislation, observes Amy Mortimore of Clark Wilson LLP. The root of the Wills Variation Act was to allow the spouse and family protection, leaving the executor with the simple role of presenting the will.

“The executor has the duty to deal with the assets and the estate and have complete control to act in the best interest of the beneficiaries, because there is an opportunity to wrongly take advantage of it.”

In Ketcham “the court found the testator’s direction to the executor to actively defend a WVA claim by the children, combined with the authority to deplete the entire estate in such defence, was ‘void as contrary to public policy’. The court held that if the testator’s wishes were fully carried out, it would effectively defeat the children’s statutory right to apply for a variation of the will. If there are no assets left in the estate, there is no money to pay the judgement. This would result in a hollow victory for the children.”

The executor can be in a very difficult position if he or she does try to defend a will according to a testator’s stated intentions.

Thunder Bay, Ont. lawyer Kevin Brothers refers to his case Bobyk v. Bobyk where his client, the surviving widow, challenged the will under the Family Law Act because she found it didn’t adequately provide for her support.

“This illustrates the importance of the testator to indicate to his or her spouse, as well as to the executor, his intentions in providing for his spouse, as opposed to other family members. This is especially true in cases involving second marriages.”

This case, he adds, underlines the importance of trying to avoid the executor being caught in an untenable position in trying to have the provisions of the will enforced as well as in defending an action brought by the surviving spouse hurt by the lack of consideration by the testator.

In Bobyk, the spouse was awarded her legal costs against the estate, which Brothers says further indicates that the executor is in a very difficult position if he continues to defend litigation based on the earlier intentions of the testator.

Who is the Executor responsible to?

The primary duty of the executor is to follow the terms of the trust, observes Sherwood Park, Alberta sole practitioner Jason Morris. The duty of impartiality follows.

“It should be no surprise that testators will draft instructions that treat some beneficiaries better than others, and that trustees will follow those instructions if they are valid. Giving testators the power to make those sorts of decisions is the point. That your team loses the game doesn’t mean the referee is being unfair.”

In Alberta, impartiality must be considered when planning the investment of the property in a trust. The level of need of the various beneficiaries is also a consideration “which suggests that in exercising their discretion they can be partial toward those beneficiaries with greater needs”.

Morris points to the Trustee Act which also includes provisions that allow for property held for the benefit of a minor to be sold to provide for the minor’s maintenance and education, even if the minor’s interest in that property is contingent.

That ends up to the advantage of the minor and the disadvantage of the party that would have otherwise taken the property in the absence of the contingency. That, says Morris, allow minors, too, to benefit from some legislated forms of impartiality.

Nothing, he adds, can eliminate the duty of the trustee to be impartial.

“If the ‘rules’ coming from the testator, the legislature, or the courts are themselves partial to minors, spouses, or the black sheep in the family, that doesn’t change the trustee’s duty to implement them fairly, and where they do have discretion, to exercise that discretion in a way that is impartial.”

What’s the Legal Concern for Executors and Cyber Security?

Who get an estate without a will?

What is Executor Liability Insurance?

Should Executors Really have Unlimited Liability?