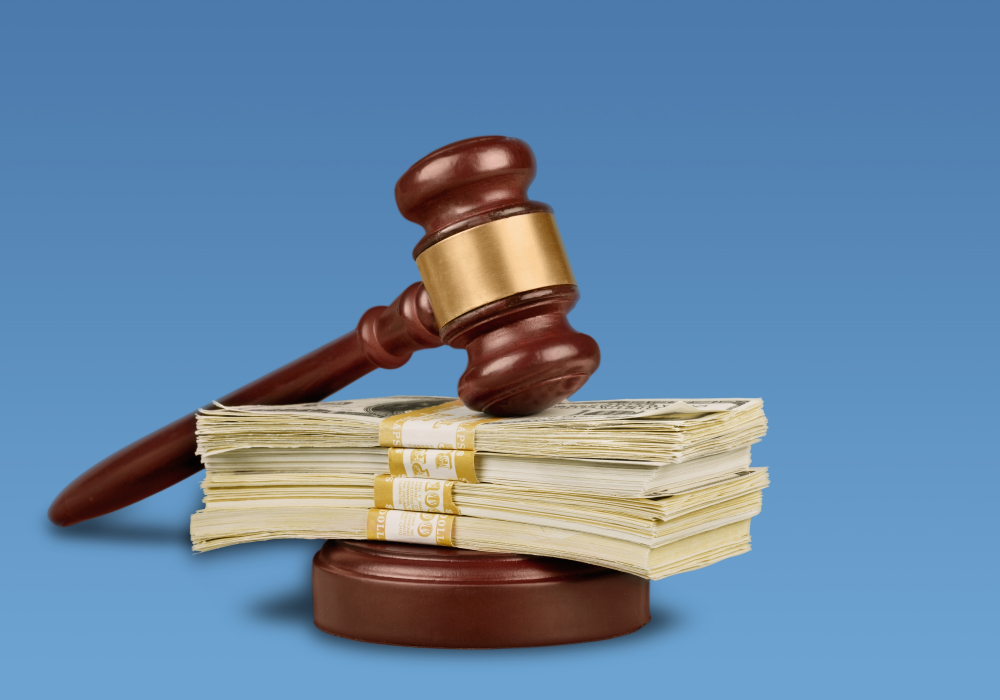 Toronto estates lawyer Ian Hull recently published an article that appeared in the Toronto Star involving such a case in the United States. His commentary on this issue within a Canadian context sheds light on how this situation could unfold.

The rules regarding who can profit after committing a murder are not as quite as clear as one might think. Common sense would suggest that a murderer should have no rightful financial gain from the commission of such a crime, but common law may provide for an occasional exception.

“The common law slayer rule makes the law in Canada clear that committing murder will prevent a person from inheriting the estate of the victim. For clarity, the accused must be found guilty and exhaust all of their rights to appeal before the courts will void a testamentary gift or beneficiary designation.”

In the cases of Helmuth Buxbaum and Peter Demeter, who were found guilty of murdering their wives, the court refused to allow the men to benefit from their crimes by collecting the proceeds of their wives’ insurance policies. Pursuant to the case of Demeter v British Pacific Life Insurance Co., [1984] OJ No 3363, a criminal conviction will be accepted as proof of criminal activity in civil cases. Therefore, a person who has been convicted of murder cannot argue in civil court proceedings that he or she is innocent and capable of accepting a testamentary gift.

Recently, in Minneapolis, an individual named Michael Gallagher killed his mother, then attempted to obtain her life insurance proceeds around one year later. According to an article in the Toronto Star, Mr. Gallagher killed his mother because he believed she would be evicted from her apartment due to a bedbug infestation, leaving her nowhere to go. He decided to “send her to heaven” before that happened. The law in Minnesota is similar to the law in Canada; its legislation states that an individual who “feloniously and intentionally kills the decedent is not entitled to any benefits under the will.”

However, this case has stayed open due to the fact that Mr. Gallagher was not convicted for murdering his mother. In July, a judge found that he was not guilty due to reasons of mental illness, stating that he “was unable to understand that his actions were wrong.” This finding might allow Mr. Gallagher to claim to his mother’s life insurance policy.

In Canada, a similar finding is known as NCRMD (Not Criminally Responsible on Account of Mental Disorder). If this case took place in Canada, it is likely that Mr. Gallagher would have been found NCRMD. This raises an important question: can an individual claim the proceeds as a beneficiary of the testator’s estate or life insurance if that person killed the testator without being convicted?

In the case of Nordstrom v. Baumann, [1962] SCR 147, Justice Ritchie stated, “The real issue before the trial judge was whether or not… the appellant was insane to such an extent as to relieve her of the taint of criminality which both counsel agreed would otherwise have precluded her from sharing in her husband’s estate under the rule of public policy.” The court held that the public policy slayer rule does not apply if the individual was found NCRMD at the time of the killing. Furthermore, in the case

of Dreger (Re), [1976] O.J. No. 2125 (H.C.J.), the court held that “[the] rule of public policy [that a person found not guilty for murder] cannot receive property under the will…the only exception to this rule is that a person of unsound mind is not so disqualified from receiving a benefit under the will of a person he has killed while in law insane.“ Lastly, the recent case of Dhingra v. DhingraEstate, 2012 ONCA 261, upheld a similar finding and allowed the NCRMD individual to apply for the deceased’s life insurance policy.

The law in Ontario seems to uphold the principle that a mentally ill individual who was unable to understand the consequences of their actions should not be automatically disentitled to life insurance proceeds.”

Protect your clients and their estates. Provide them with this complementary Executor Guide, or visit ERAssure.com for more practical tips and resources.