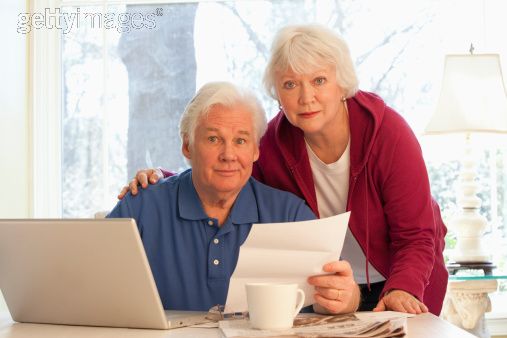 When you’re planning your estate, you have to remember that what may seem like a trivial detail may end up causing a dispute, like if you own seasonal tickets to a sporting event.

That exact situation was covered in a recent article by All About Estates, in which the passing of Mr. Chaim Neuberger caused friction between his daughter, Edie, and his company, Nuspor, over a pair of seasonal tickets for the Toronto Maple Leafs.

Mr. Neuberger had purchased the Toronto Maple Leafs tickets under his own name 50 years prior to his passing, however:

So, Who Got the Tickets?

In the end, the court considered the tickets to be held in a bare trust by Mr. Neuberger. They made this decision based on three components:

A purchase money resulting trust differs from a bare trust because it is a situation in which one person pays for something but the title is recorded in another person’s name.

When you are planning your estate and preparing your will, you need to prevent disputes as much as possible by considering details you may have overlooked, such as bare trusts.

If you need more information, free estate planning and will preparation checklists and resources are available at ERAssure.com to assist you.